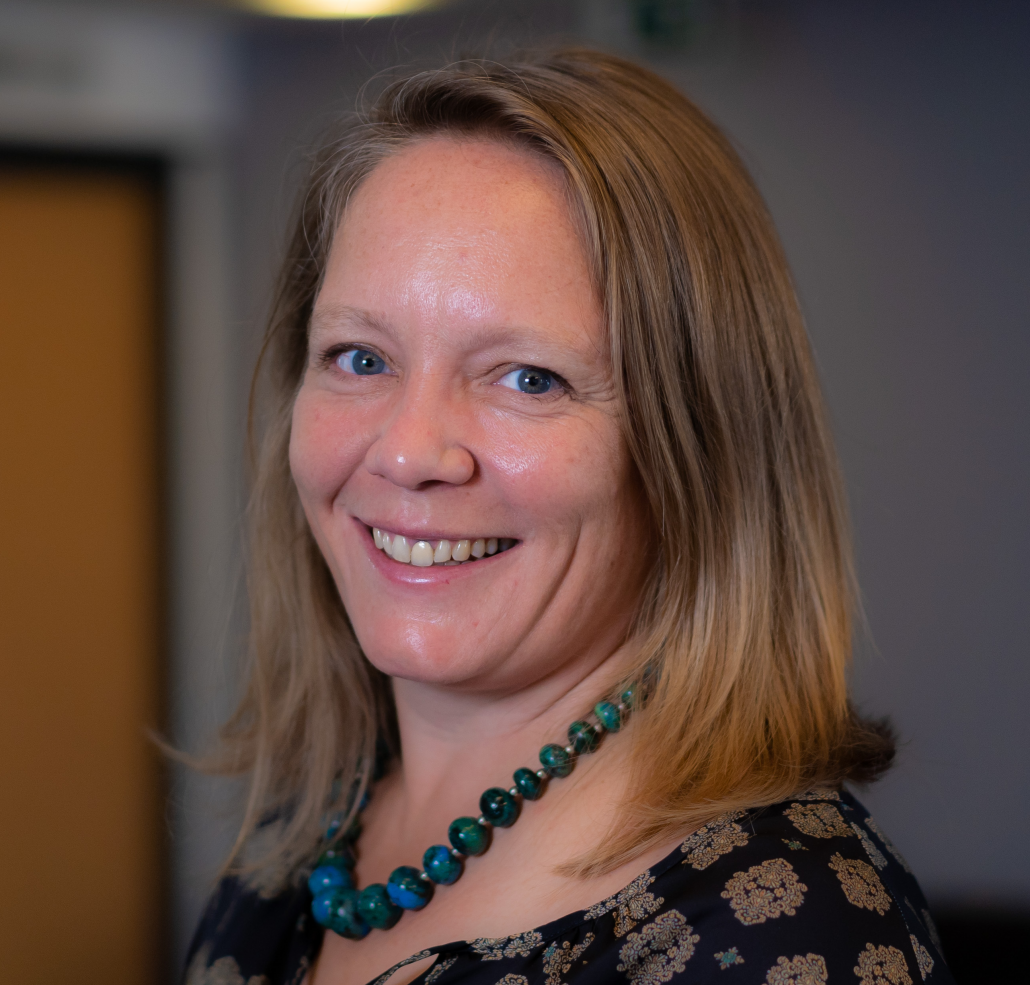 Laura joined EPLO in February 2017 as a Senior Associate to lead EPLO’s work on Gender, Peace and Security (GPS).

She is also a senior consultant on gender and political economy analysis and transitional justice. She is based in the Middle East after a decade working in and on central Africa.

Laura holds a Master’s degree in Modern History from the University of Oxford (United Kingdom) and a PhD in political science from the University of Ghent (Belgium). Her book ‘EU foreign policy, transitional justice and mediation’ (2014) is the first scholarly analysis of the subject, and she publishes extensively on transitional justice, mediation and women’s empowerment.