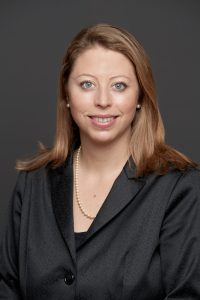 Sonya Reines-Djivanides is the Executive Director of the European Peacebuilding Liaison Office (EPLO), a position she started in April of 2015. She has more than twelve years of experience in international conflict resolution and works, in her current role, towards peacebuilding and the prevention of violent conflict.

Prior to her work with EPLO, she was the Director of Search for Common Ground’s (SFCG) Brussels Headquarters. She was with SFCG in various capacities from 2004 until 2015, when she joined EPLO.