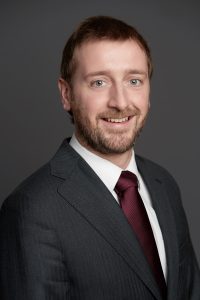 Since 2009, Ben has coordinated EPLO’s working group on funding for peacebuilding. He has also worked extensively on EPLO’s fundraising and communications activities. He was Acting Director from February to April 2015 and from November 2015 to April 2016.

Prior to joining EPLO, Ben spent four years as a project and programme manager at a Brussels-based consultancy where he worked on various aspects EU development policy.

Ben has an MA in European Institutions and Policy-making from Lancaster University (UK) and an MA in in Modern European Languages and European Union Studies from the University of Edinburgh (UK).