EPLO is the independent civil society platform of European NGOs, NGO networks and think tanks which are committed to peacebuilding and the prevention of violent conflict. It was founded in 2001 by 16 member organisations.

EPLO aims to influence the EU so that it promotes and implements measures which lead to sustainable peace between states and within states and peoples, and which transform and resolve conflicts non-violently. EPLO wants the EU to recognise the crucial connection between peacebuilding, the eradication of poverty, and sustainable development worldwide and the crucial role NGOs have to play in sustainable EU efforts for peacebuilding, conflict prevention, and crisis management.

EPLO advances the interests of its member organisations through common policy positions and consequently advocating for those common positions. EPLO disseminates information and promotes understanding of EU policies of concern to its member organisations. The Office also builds solidarity and co-operation amongst its member organisations and with other relevant NGO networks. Finally, EPLO raises awareness about the contribution the EU should make to peacebuilding and the need to hold the EU accountable to its own political commitments of helping secure peace within and outside its borders. 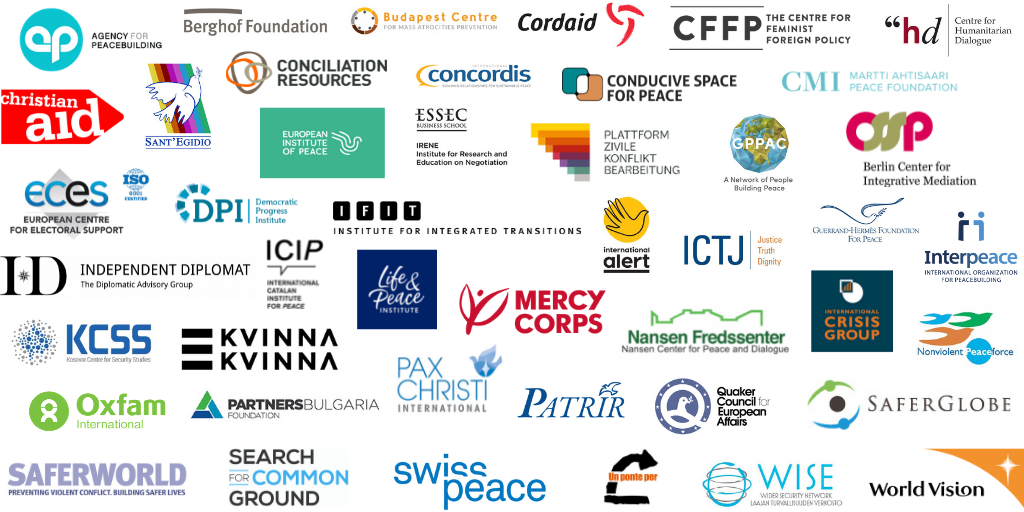 EPLO welcomes membership applications from peacebuilding organisations. The next deadline for applications will be in January 2022.

EPLO is a member of the Human Rights and Democracy Network (HRDN), an informal grouping of NGOs operating at the EU level in the broader areas of human rights, democracy and peace.

HRDN’s vision is that human rights and democracy are placed at the heart of the EU’s internal and external policy agenda. This vision should manifest itself in an EU which effectively protects human rights at home and is a force for positive change in the world.

In pursuit of this vision, HRDN aims to influence EU and EU Member States’ human rights policies and the programming of their funding instruments to promote democracy, human rights and peace.

For more information about HRDN, please contact the Troika.

The following EPLO member organisations are also networks in their own right:

The following EPLO member organisations are members of federations with affiliates in several European countries: