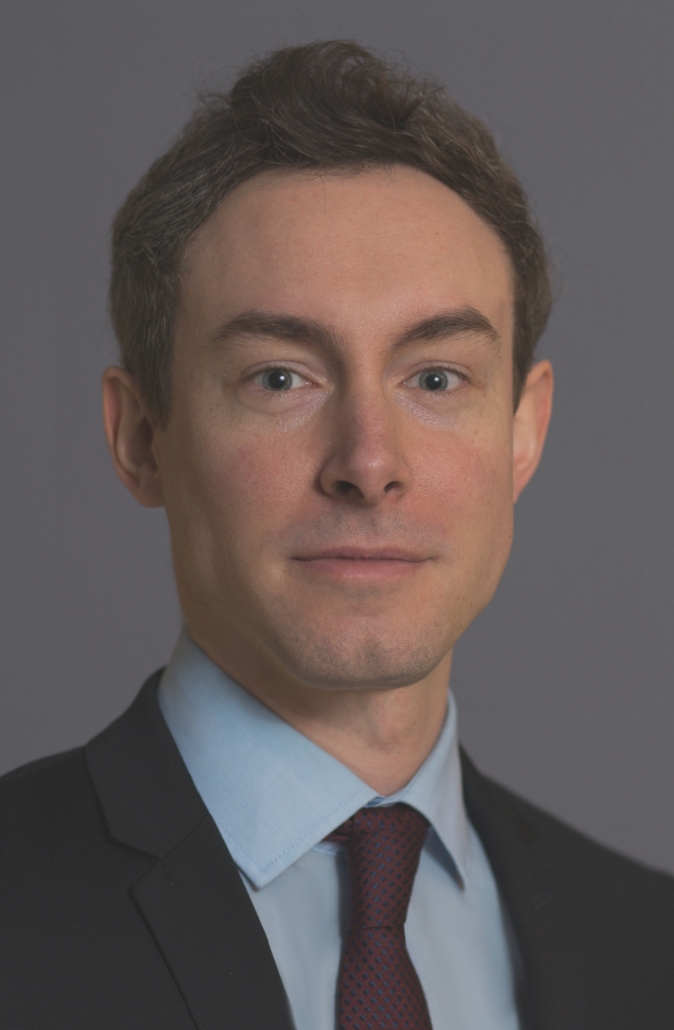 Prior to joining EPLO, he worked as a Research Fellow for the Fund for Scientific Research – FNRS (F.R.S.-FNRS), focusing on the EU’s Common Security and Defence Policy as well as on EU policies and initiatives involving the linking of security and development objectives.

Lorenzo has a Master’s degree in International Relations from the Université libre de Bruxelles (Belgium), where he is also completing a PhD thesis on the EU’s external action and comprehensive/integrated approach.